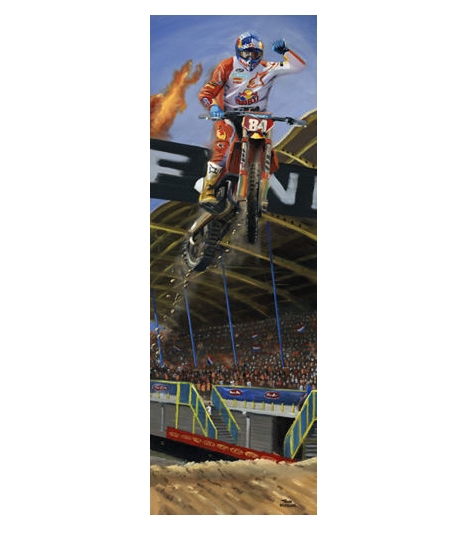 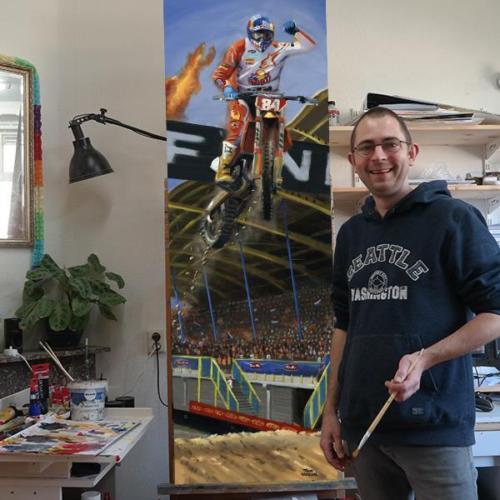 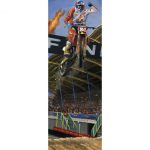 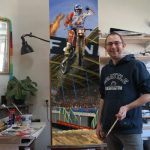 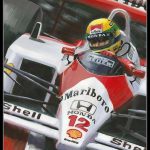 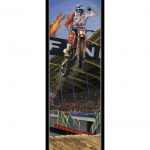 We see the Red Bull KTM of Jeffrey Herlings (NED) flying over the finish of the 1st manche of the Dutch Grand Prix in Assen (2018) while he grabs, as the first Dutchman, the World Championship Title in the MXGP class!

Limited and numbered edition of 10 pcs, comes with a certificate signed by the artist